I’ve been a technology professional for over 10 years. I’ve also served in technology leadership and mentorship positions in various organizations from startups to NGOs.

Here are some of the things I’ve built: 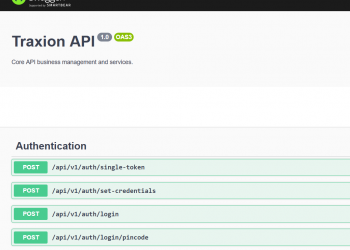 The transactions and authentication API that powers the company's payment mobile and webapps. Built on an OpenAPI standard (Swagger) and build with security and scalability in mind using NestJS. Designed the architecture and led the team behind this project.

A roadmap that developers can follow to upskill into a senior role. Since a senior role leans more towards leadership and higher level thinking, this document focuses on those skill sets. There is also a checklist version of the roadmap for people who prefer that version. 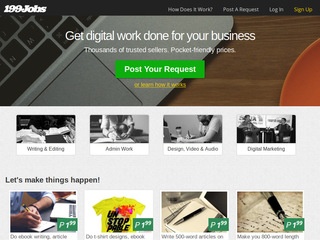 An ecommerce service marketplace in the Philippines that aims to connect buyers and sellers. Grows an average of 29% per year, with 7,000 MAU. Designed and developed the platform itself, wrote most of the content, designed the process flows, and even made an Android webview app for it. 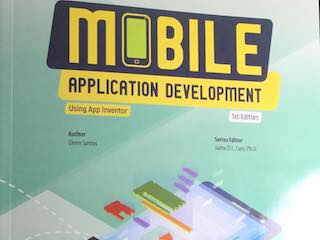 A programming book I wrote teaching teens how to create mobile apps by using App Inventor by MIT. I used a "learning-by-doing" approach, letting students learn concepts and principles by building the mobile apps themselves. Topics include principles for designing a mobile user interface, event handling for mobile actions , creating application logic , and usability for mobile apps. 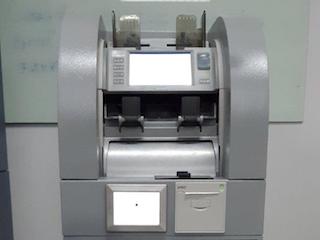 A backend system with APIs for management of cash deposit machines / ATMs. This system allows remote management of the machines while securing transaction data via encryption and strict permissions. Completed with minimal rework and fast turnaround (1 month of development) 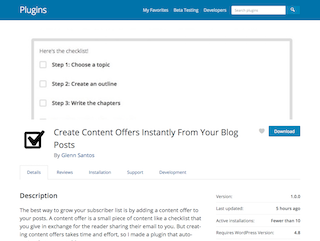 A WordPress plugin that converts long form articles into checklists, which can then be used as a content offer in exchange for the reader's email address. 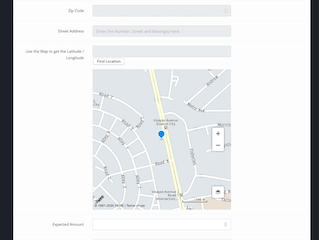 A mentorship program to help developers become leaders. The backend is a low-code platform that helps create the best matches between developers and mentors. The focus is on upskilling devs in leadership, communications, and other soft skills An automotive ecommerce website for brands such as Volkswagen, Honda, and Kia. Here you can check vehicle specs, ask questions via chat and reserve vehicles. 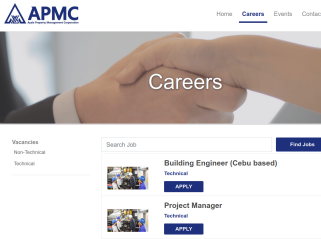 A recruitment portal that both functions as a careers page as well as an internal applicant tracking system. It runs a resume and job parsing engine that makes applying for a role easier for both the hiring manager and the applicant. 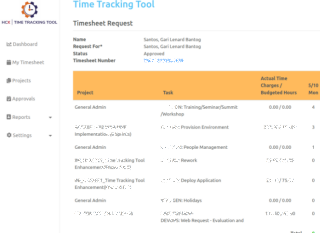 A Time Tracking Tool (T3) which is used to track manhours spent on projects, generate reports and keep projects on time and on budget. An Android app that helps people answer their life questions through relevant Bible verses and vetted Christian articles and videos. It's powered by a lot of web crawling and many, many filters. Content is also available online since this generates static pages, and on the web via https://bibline.app 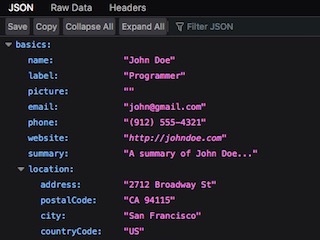 A command line app for comparing the skills in your resume to the skills in a job posting. It's the first step to a future machine learning powered resume app I am making. Behind the scenes, it uses document parsing, web crawlers and tons of regular expressions. 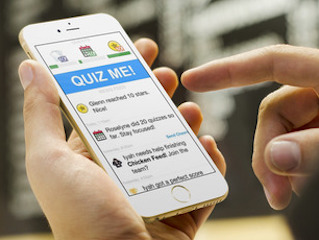 I have experience in every aspect of software development, including software architecture, programming, software QA, project management, infrastructure, DevOps, UI/UX, IT support, and cybersecurity.

If you need help building a core business system, online platform, or marketplace, I’d be happy to help any way I can!